Mobile application localization – Why is it needed and how is it done?

Smart mobile devices are used by more and more people all over the world. At the same time people are becoming more and more demanding as users of these apps. Mobile application developers are therefore faced with a new challenge; a product that is simply good is no longer enough – localization and the language of the app also play a vital role for the app to sell well.

A plan for localizing your application should be made at the beginning – in the development phase – by doing so, the whole process will be faster, simpler and cheaper. If you believe your application doesn’t need to be localized, you are mistaken. Therefore, think about that from the initial design – in the first stage; by doing so, you will avoid some major program interventions in the later stages of creation, which could be the reason for a cost increase and can lead to various delays in the process. Therefore, it is crucial in the first phase to define your key markets.

Make sure you leave room for expansion – keep in mind that a translation into a foreign language can be much longer than the original text, so design your application in such a way that text boxes can be expanded, because most European languages are more space consuming than English. Make sure that buttons in the main menu are wide enough as well. For this reason you should consider running a pseudo-localization before you submit your app to the process of translation as it is crucial to know whether your app supports double byte characters (for East Asian languages), and bi-directional display (for Middle Eastern languages); and whether it supports local time/date, currency, address formats, and other local requirements.

Instructions and tips regarding the localization of your application can be found on the websites of every platform (Android, iOS, Windows) designed for software developers, and these can serve you as well.

The contents you wish to translate should be separated from the source code. Application developers should make sure that the source code for the application supports different languages, time zones, dates, currencies, etc. By doing so the application transfer into another language is executed quickly and with no complications.

Localization of an application does not merely include the process of translation. It is of great importance that the basic message of the application is not lost in translation. For this reason localization should be done by experienced translators, who will make sure your message is suitably tailored to the target user.

The document you wish to have translated should be prepared in such a way that includes the necessary comments that will serve the translator as a source of information which can’t be deduced from the context. Avoid shortened phrases and words which lack context to prevent confusion and errors during the localization process. Following this advice will save you time and several corrections can be avoided.

The AdriatIQa team will make sure your text will be taken care of by a translator who is also a native speaker and will provide a high quality localization, which will enable you to succeed on the global market. 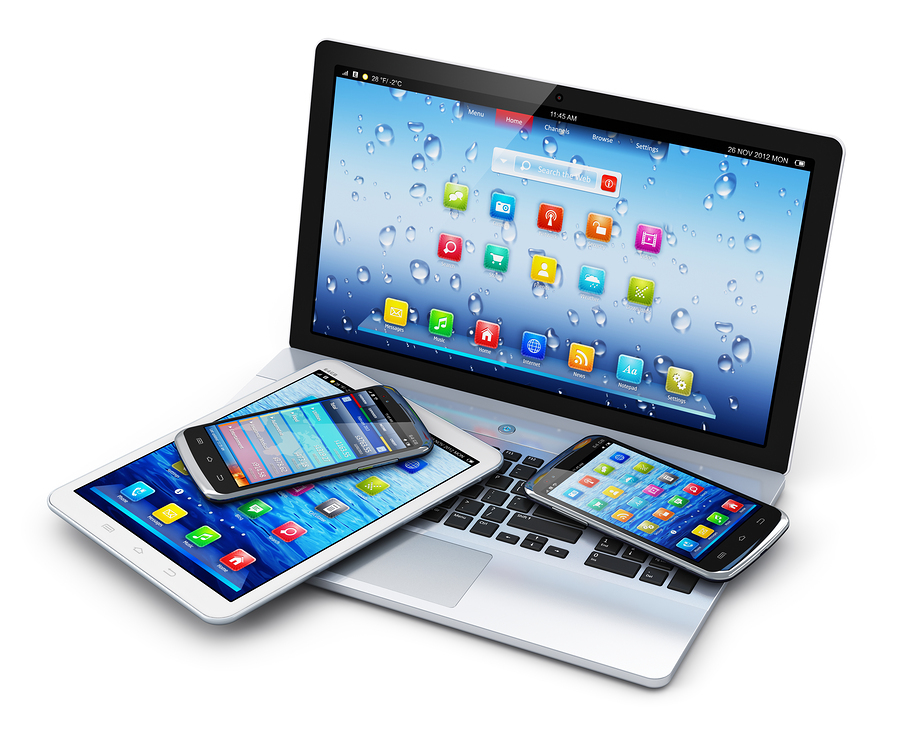